What is IBNR accounting? 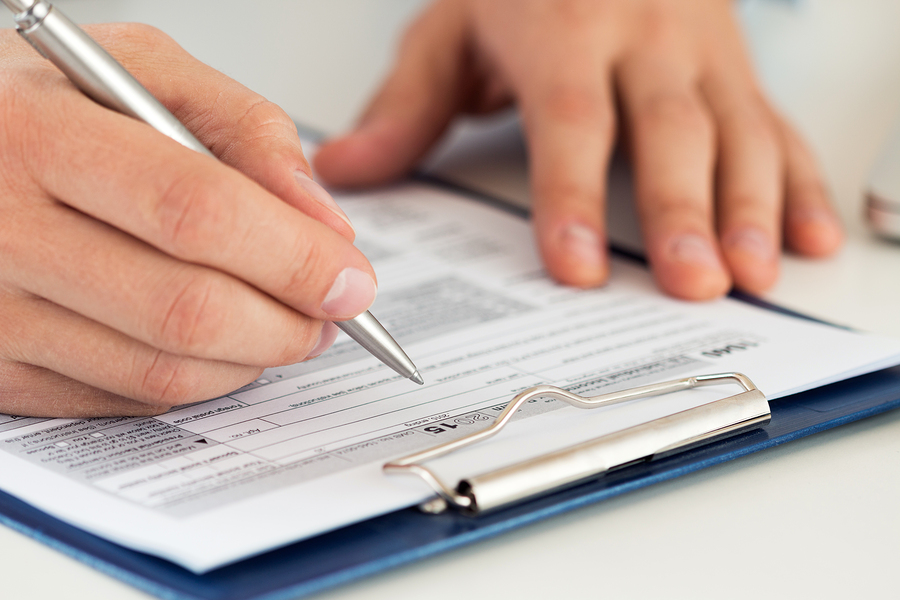 Insurance accounting enables carriers, including Captives, to reserve for incurred but not reported (IBNR) losses. As a result, profits falling to the bottom line are net of expected losses even though such losses may not yet have been realized or reported. This means that loss reserves are established with pre-tax dollars.

These IBNRs can be significant, particularly for long tail liability exposures and must be actuarially supported in order to qualify for accounting and regulatory purposes. However, many high severity, low frequency catastrophe exposures cannot be predicted with any actuarial confidence and do not qualify for IBNR accounting, thus leaving the balance sheet vulnerable to potentially severe volatility in the event of a catastrophic loss.

Although there may be some relief for certain casualty exposures where there is a history of major losses giving limited credence to an actuarial IBNR reserve, typically catastrophe reserves can only be adequately funded with after tax dollars. This is particularly true for short tail property exposures such as windstorm or earthquake where there is little doubt as to whether or not a loss has been incurred during any particular policy period. In these circumstances, the absence of a known loss means that the premium associated with such risk is considered profits and is taxed before it can be added to surplus to fund possible future losses.

A huge benefit derived from a NCFC captive is that regardless of IBNRs, catastrophe reserves can be established with tax free dollars. This is possible since taxes on profits are deferred until they are distributed to the US taxpayer. If such profits are instead earmarked for future loss reserves, they can be rolled over each year to accumulate over time while earning investment income, thus providing funding for high limit catastrophe losses without incurring any tax liability.

Back to all posts

Founded in 2002, Rembrandt SPC, Ltd. continues to provide segregated cells for a variety of coverages and structures over a wide range of diversified businesses. This professionally managed rent-a-captive facility offers various risk sharing arrangements for individual companies, groups and associations.